73rd GEA Search and Rescue Exercise was held in Izmir between 29-31 August.
Operations team members, Young GEA * and new starters as well as the Civil Defense Federation of Bosnia and Herzegovina and the Swiss Dog Search Team REDOG participated in the national exercise, which was held in Izmir AFAD and AKS Centers.

The exercise, attended by 140 people, started with theoretical trainings at Izmir AFAD Union Directorate.
A cooperation agreement was signed with the REDOG team, which has 650 members and 400 dogs, to act jointly in a possible disaster.
Later in the night, an alarm was given and the departure was made to Izmir Metropolitan Municipality AKS (Search and Rescue Health) Coordination Center. Here, exercises such as extinguishing a large tanker in industrial fires, movement style in a smoky room, finding direction, drilling clean holes in the debris areas, fortification and supporting, rescuing a person, who fell into the well were carried out.

After the drills that lasted until the morning, the second alarm was given and the teams returned to the Izmir AFAD Union Directorate. Here, the main camp site was set up. Team members in the role of victims with a scenario were placed in the wreckage at the center, and search and rescue activities were carried out in teams throughout the night. Simultaneously, studies on camp coordination, humanitarian aid and medical subjects were carried out.
The 5-person Bosnian team, including Fahruddin Solak, the Director of Bosnia and Herzegovina Civil Defense, participated in the exercises as observers.
The exercise was completed after the evaluation meetings of the team members and the team leaders.

* YOUNG GEA light search and rescue preparation team between the ages of 14-18. 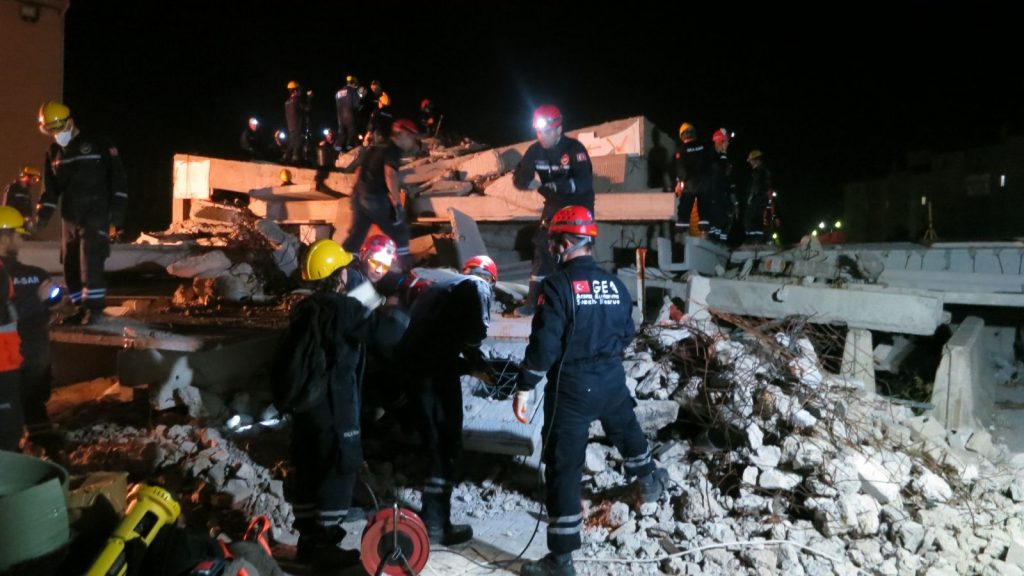 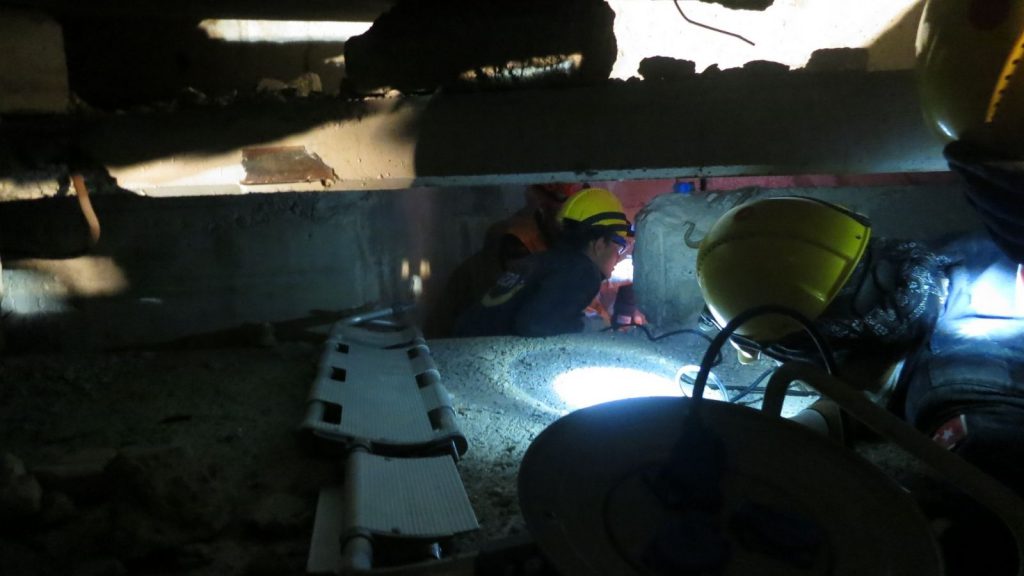 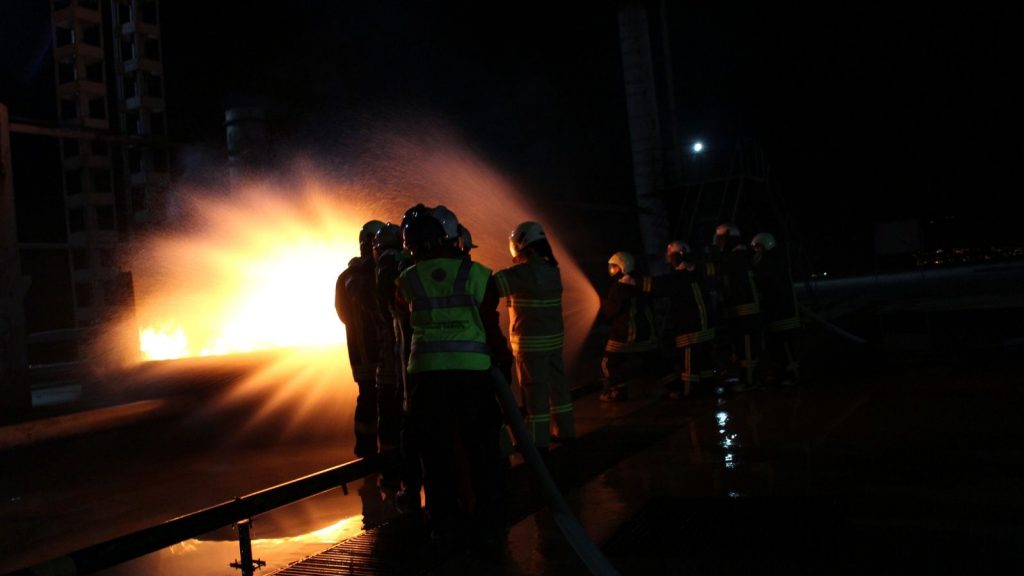 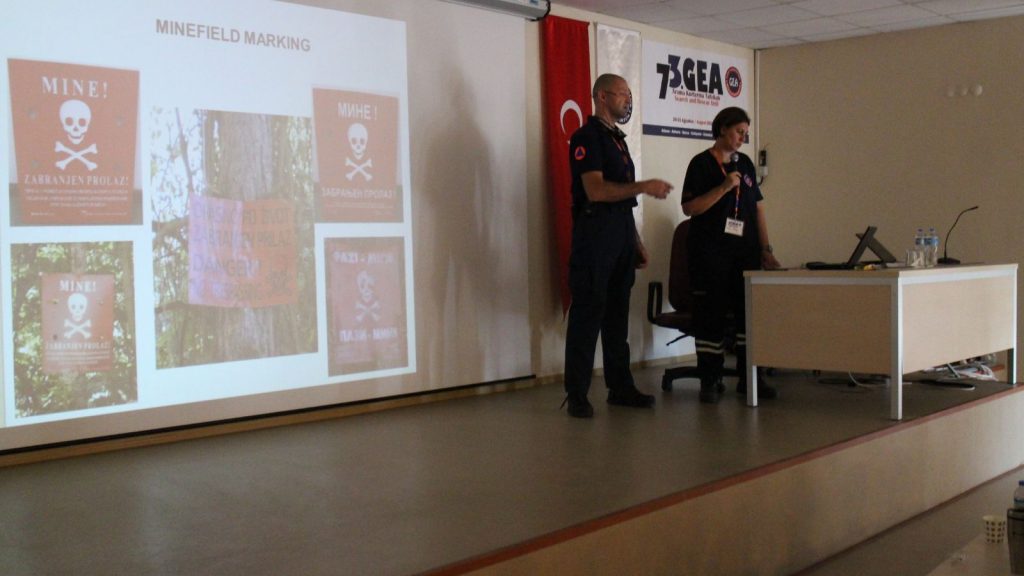 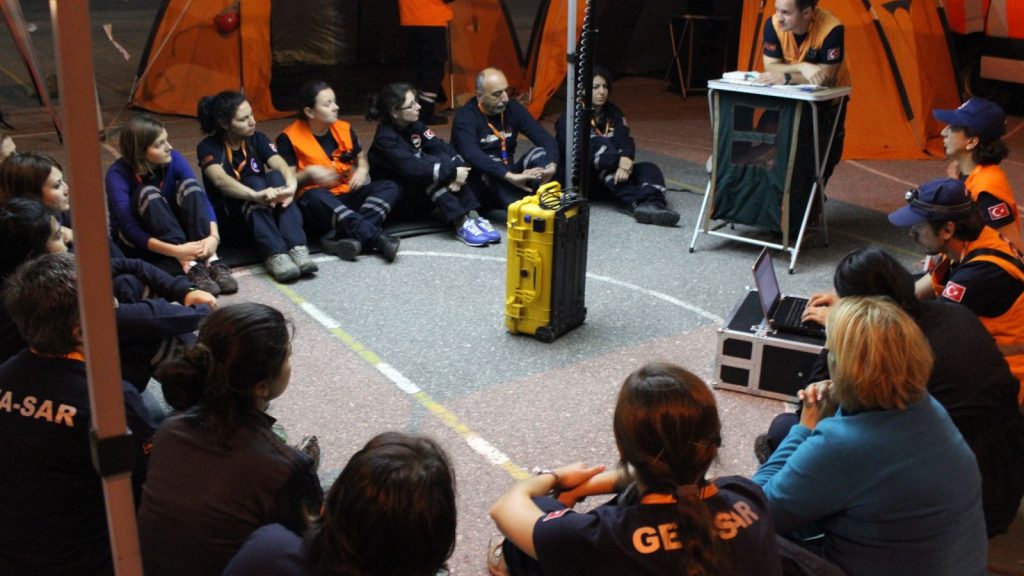 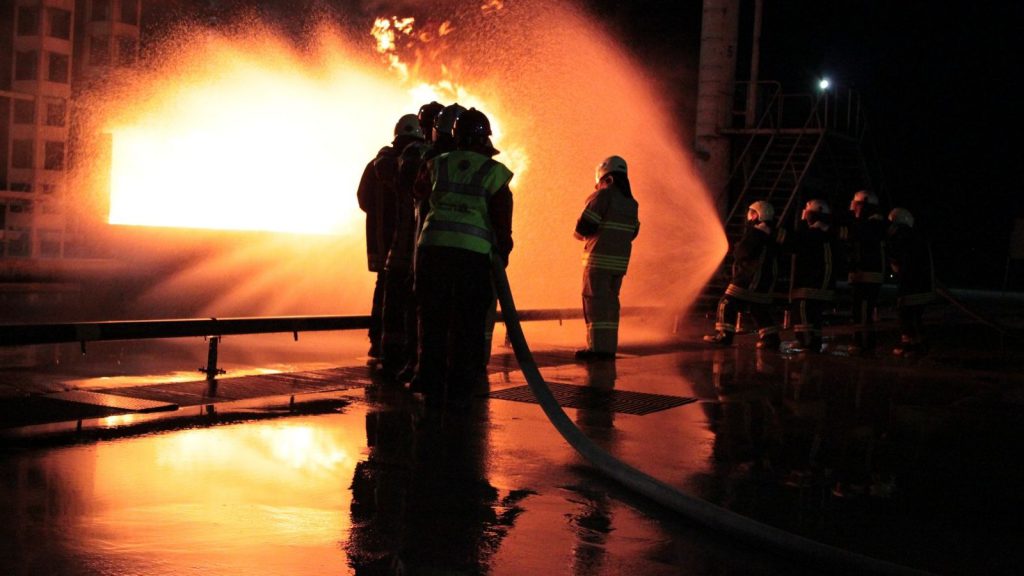 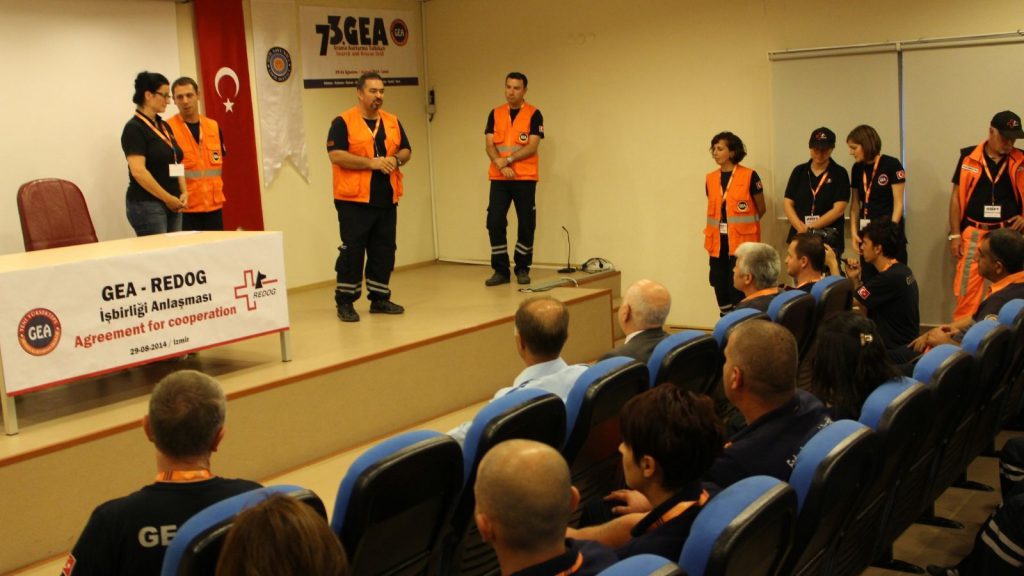