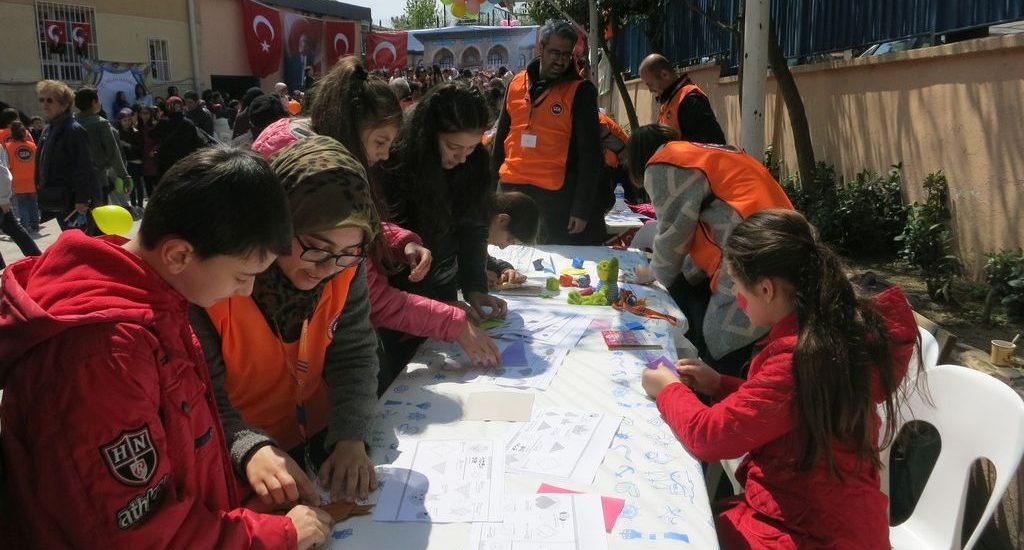 The April 23 GEA Children Festival, organized by 95 GEA volunteers, has been celebrated with 300 students at Uskudar Selami Ali Middle School.
At the festival, hundreds of children celebrated their children’s festival with excitement with fun kid activities, such as experiments, origami, building Da Vinci bridge, face painting, musical instrument making workshop, live music… At the end of the day, the balloons, which were tied with the cards that the children’s wishes written on had been sent to the sky to end the April 23 Children’s Day.

April 23 GEA Children’s Festival, which is celebrated with excitement every year, was carried out this year by leaving beautiful memories in the hearts of children and everyone who participated.

We would like to thank the principal and the teachers of Selami Ali Middle School, all our volunteers, who have contributed and all festival participants, who have been with us on behalf of our children. 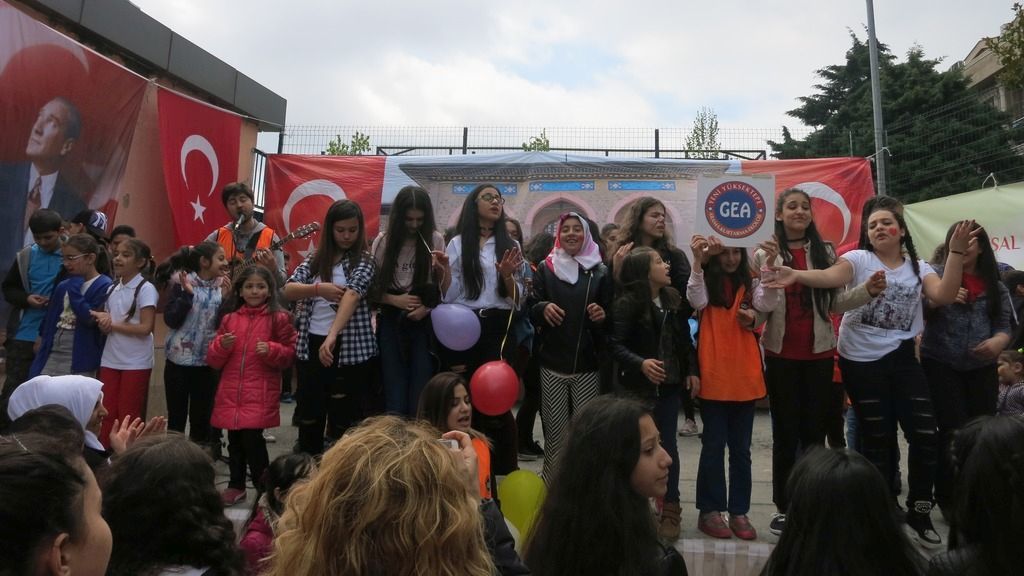 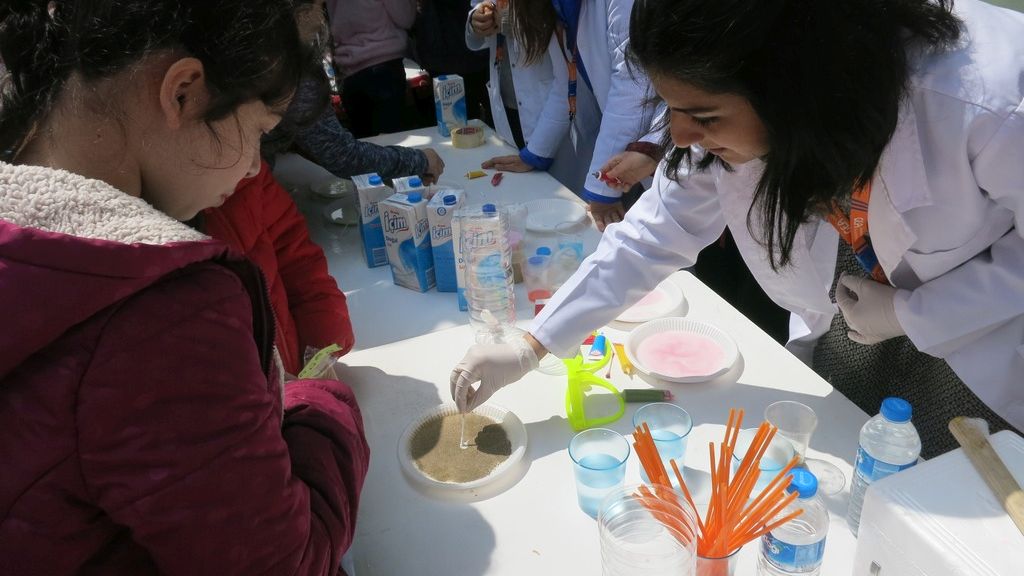 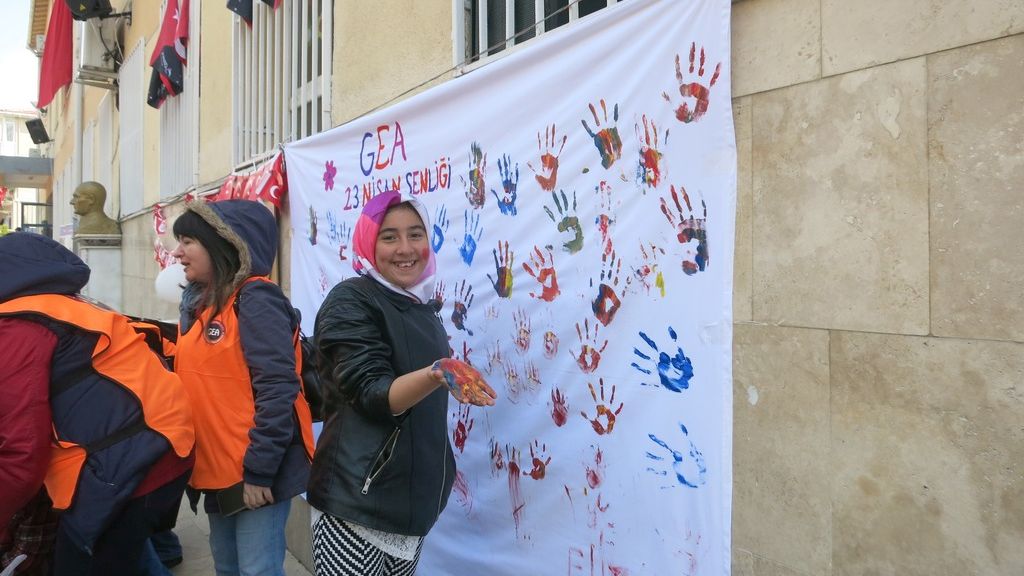 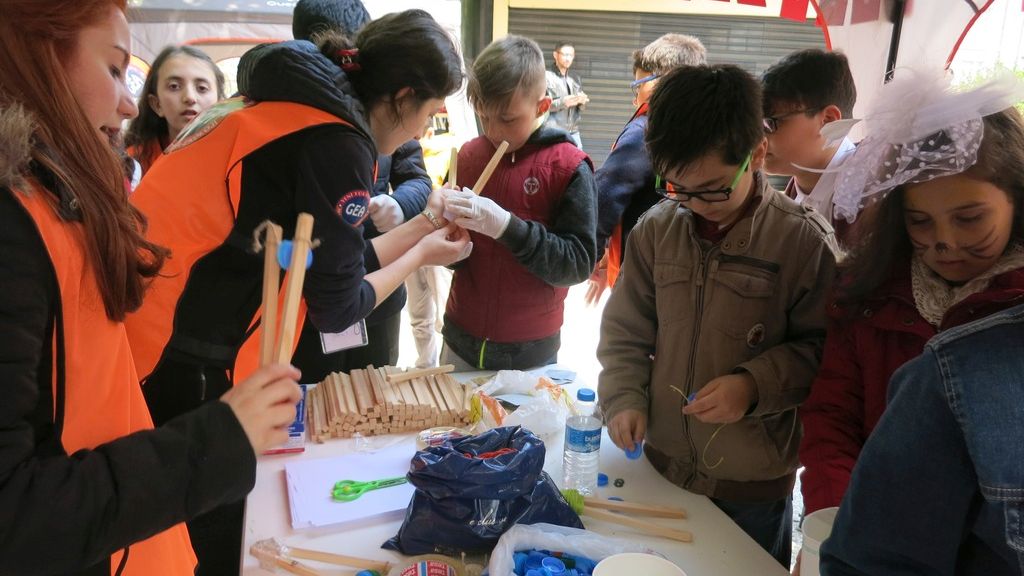 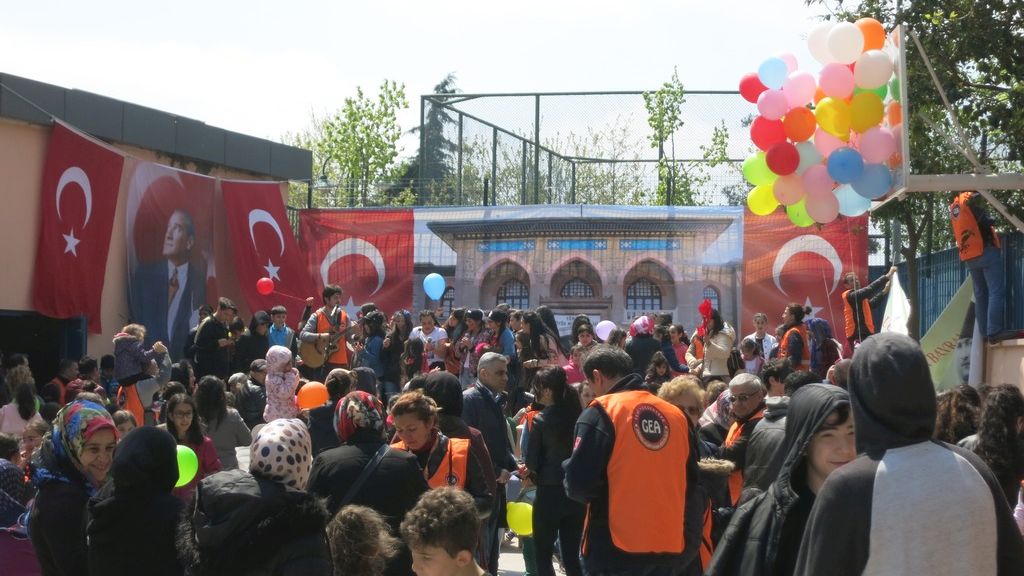 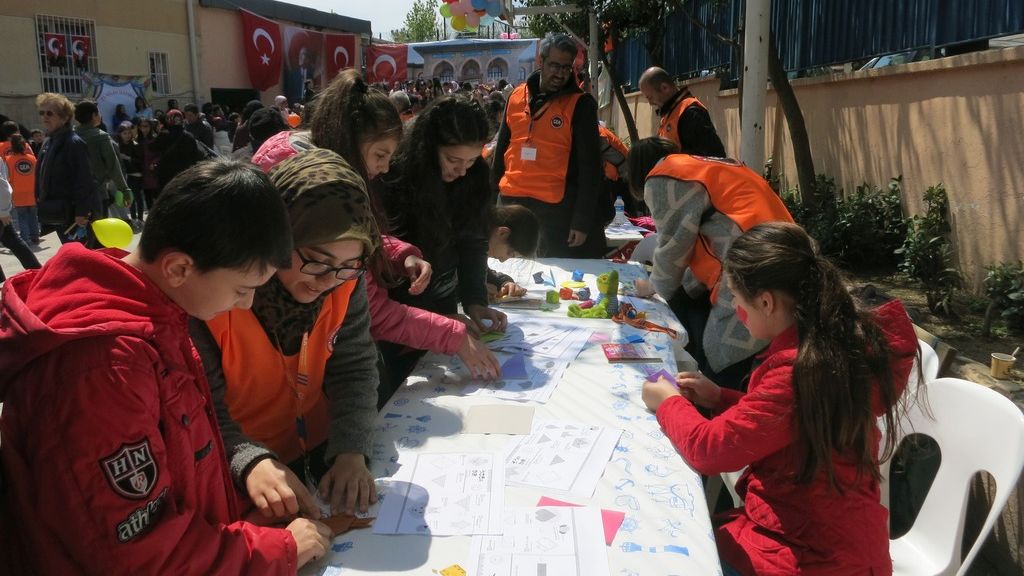 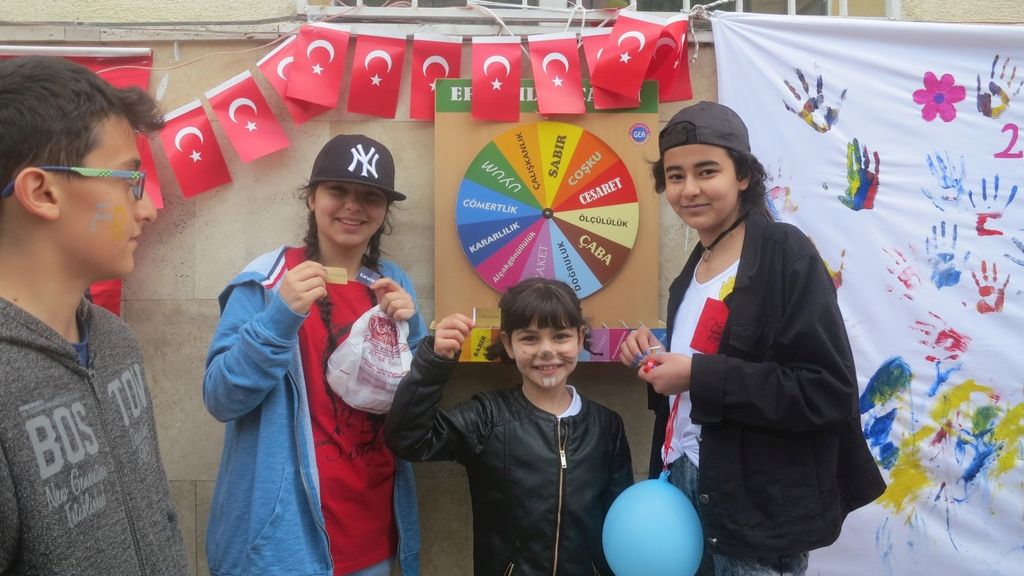 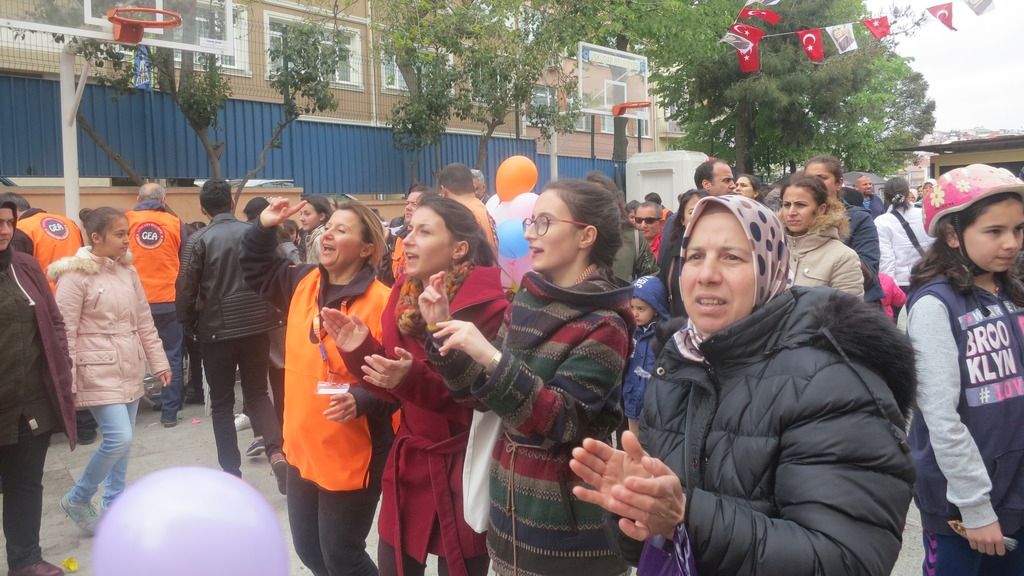 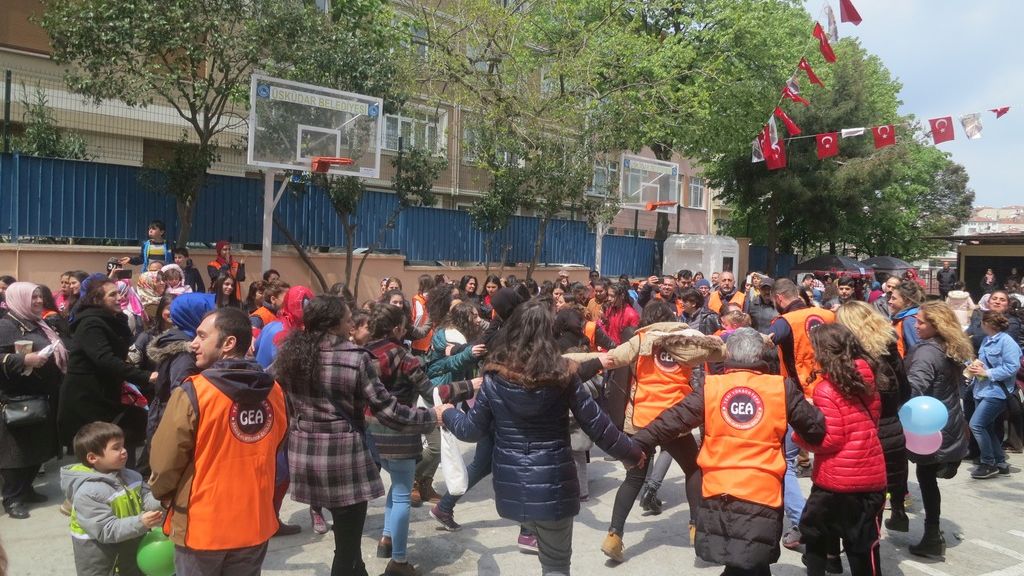 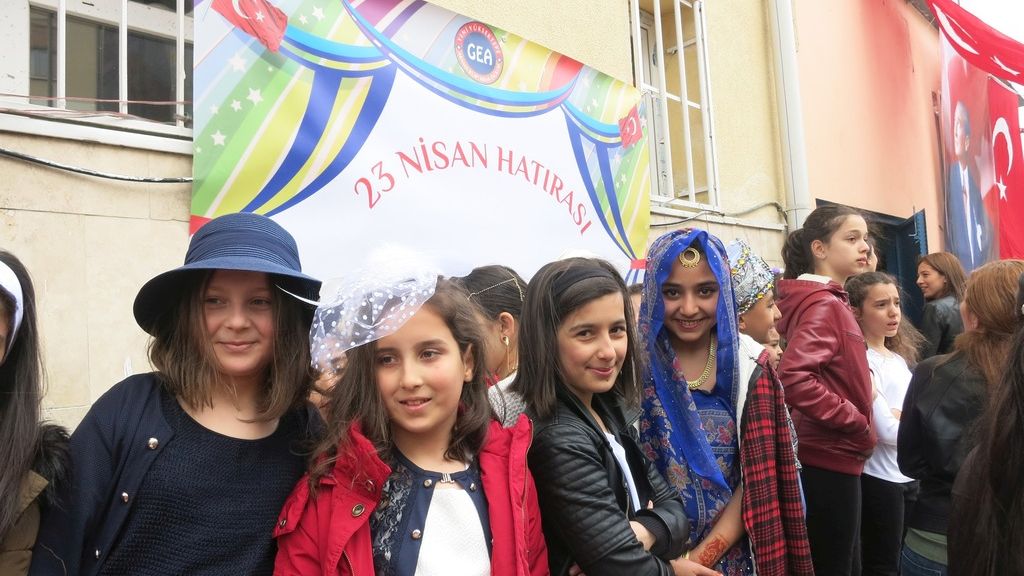 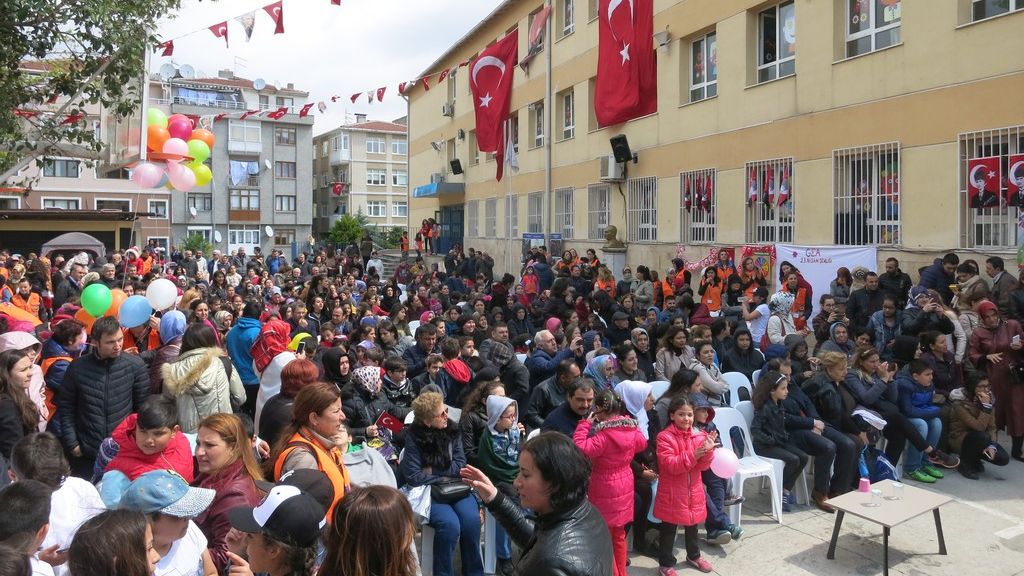 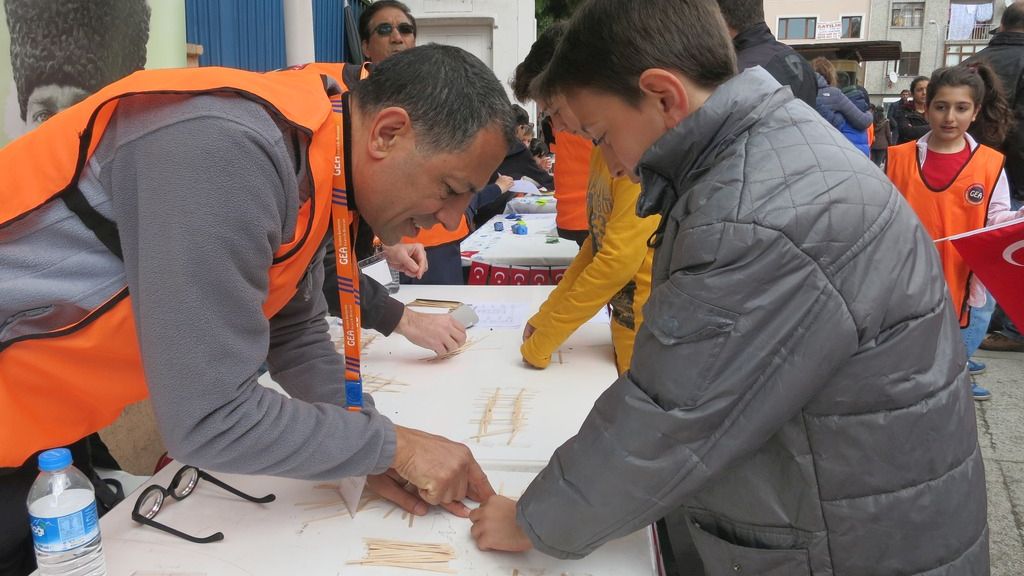 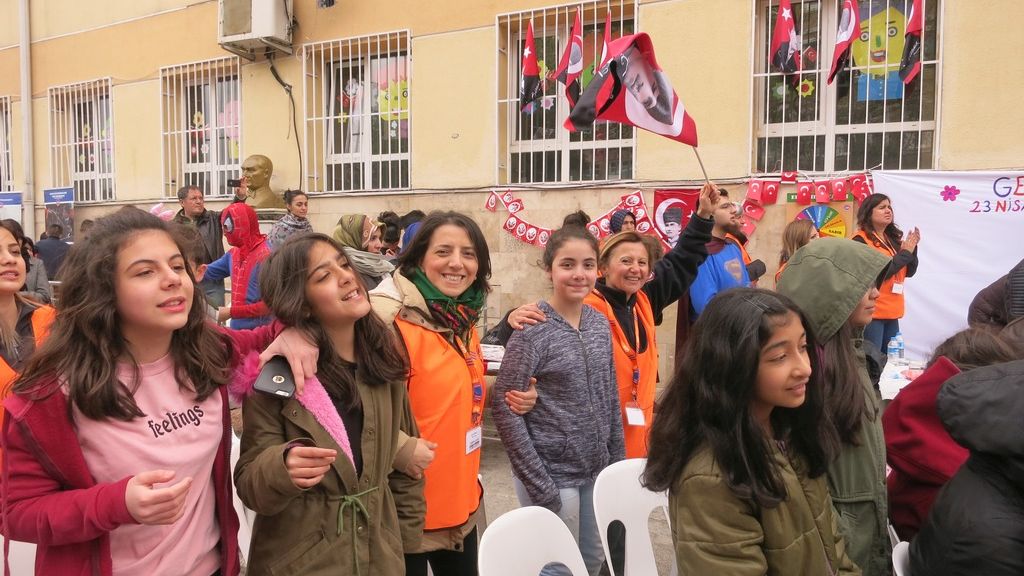 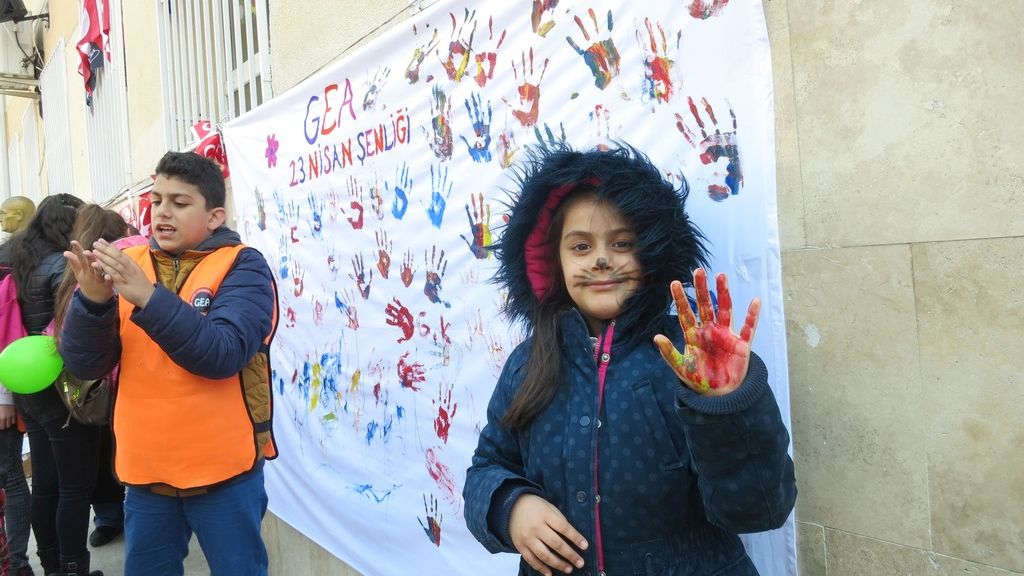 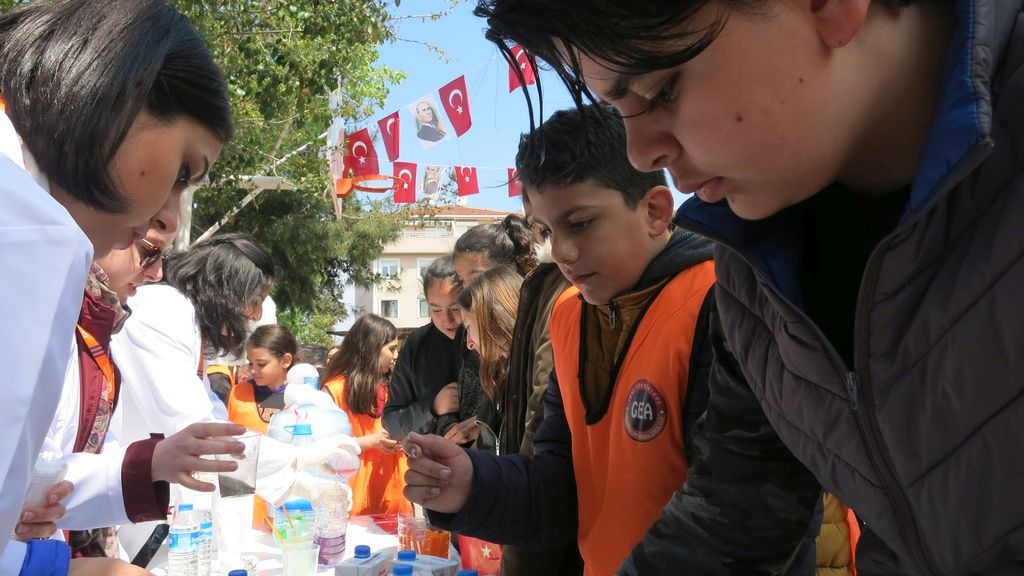