On the 30th August which is the 100th anniversary of our Victory Day, Turkey has become the country with the most accredited teams in the field of search and rescue in the world by the United Nations!

GEA Team has been carrying out its activities in the field of search and rescue in disasters and
emergency situations in Turkey and all around the world on a voluntary basis since 1994 was accredited as a Light Urban Search and Rescue Team after the United Nations INSARAG classification process held in Istanbul between 27-30 August. 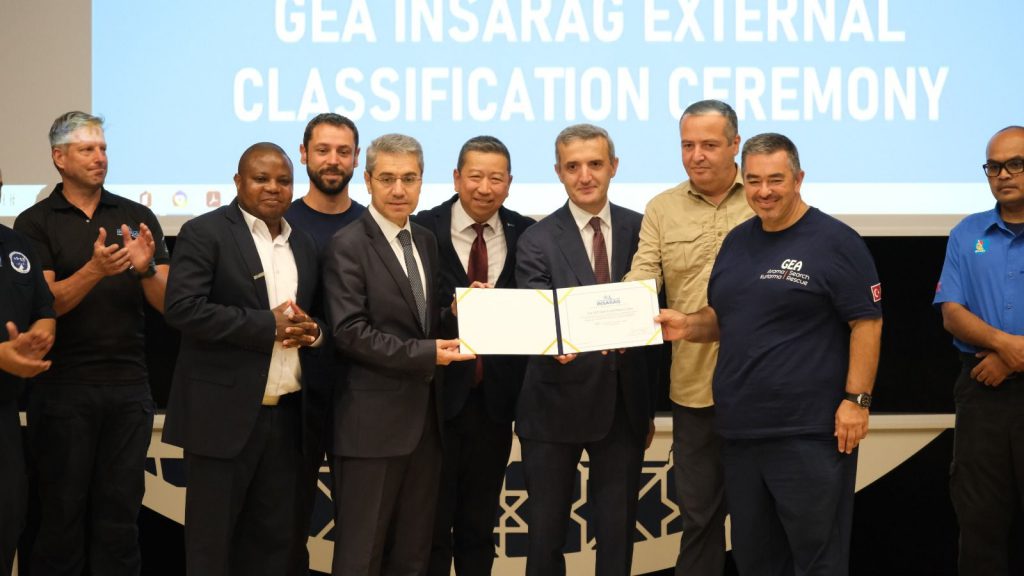 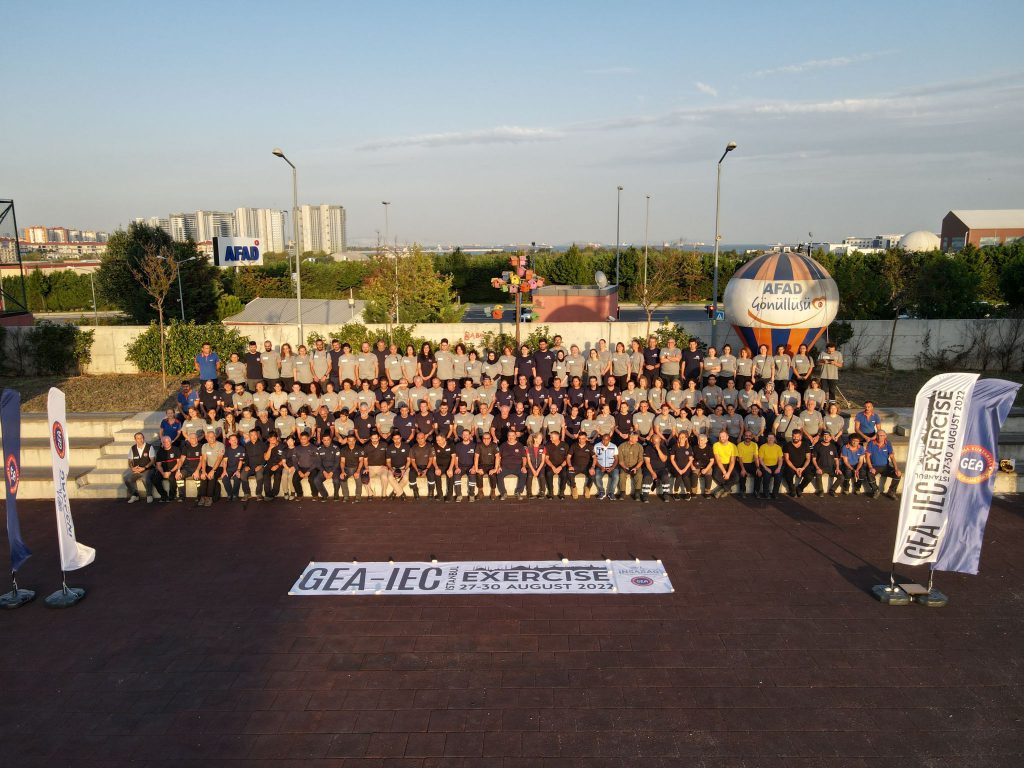 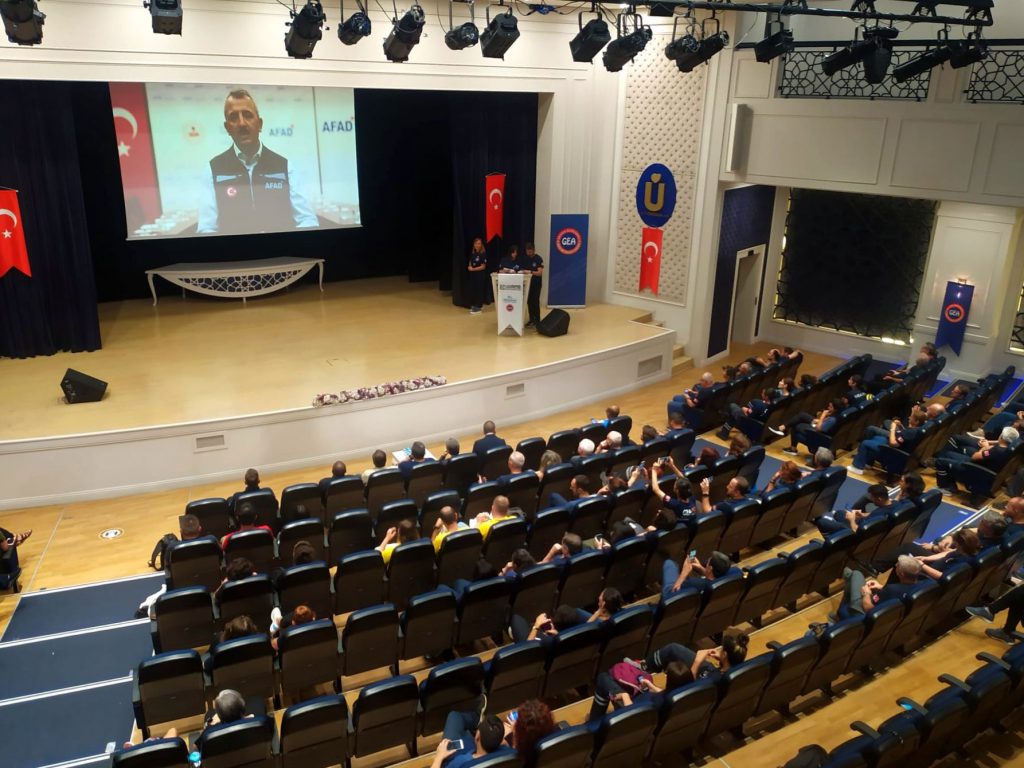 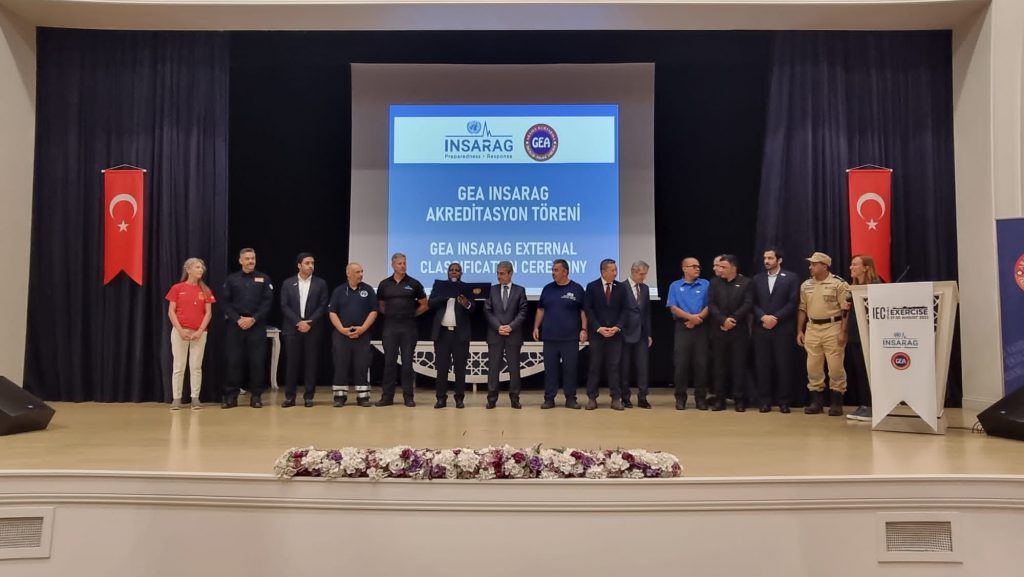